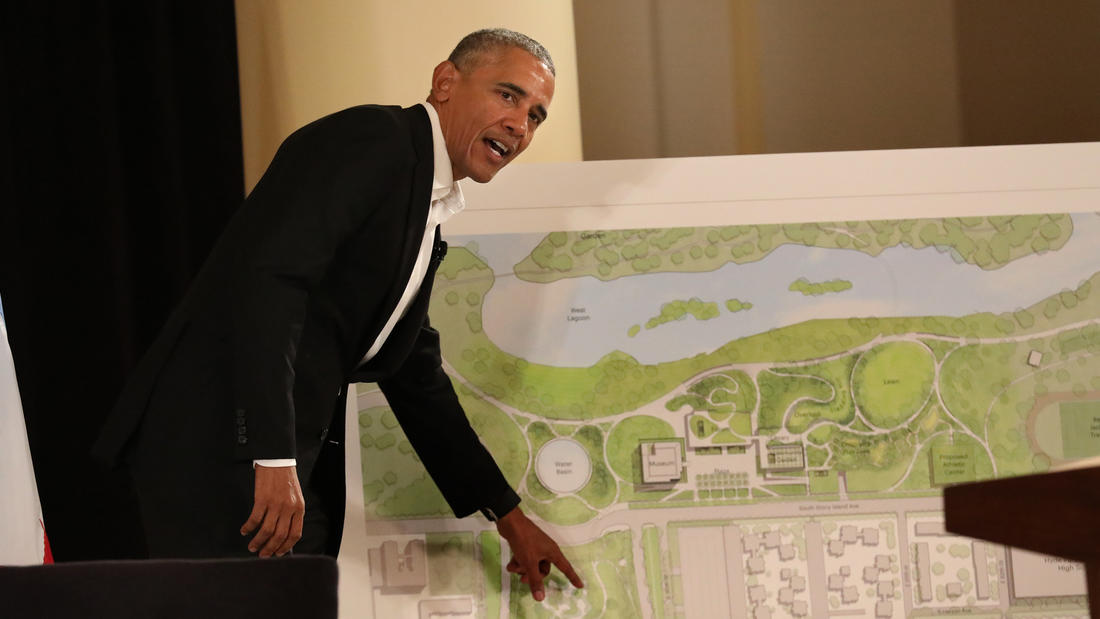 The collective was formed more than two years ago to pursue the presidential center project, according to Mamon Powers, CEO of Powers & Sons Construction. The group submitted its proposal in early 2017 and was named one of four finalists in August.

The announcement comes amid a conversation in Chicago about large-scale developments and who gets to work on them. Historically, African-American-owned firms and minority contractors say they have struggled to secure large contracts, in part because they don’t have the access to capital or the expertise to bid on the projects.

As a result, major construction projects, even those located in African-American and Latino neighborhoods, often don’t enrich the people who live there. And residents have become more vocal about seeing workers come from outside their communities to build structures while they remain jobless.

By selecting a contract manager that is committed to inclusive hiring, the foundation wants to make sure the project benefits local residents and that money spent on construction stays close by. It also wants to give black-owned and women-owned firms the chance to work on a project that can elevate their work portfolios and lead to greater opportunities.

“We hope that this becomes a model, so that as this high-profile, significant project is developed and is successful, people can use it to show: ‘President Obama had this kind of diversity in his project, we should have it in ours,’” Strautmanis said.

Officials want to break ground by the end of the year. The foundation has not yet applied to the city’s planning department for approval, and it is still engaged in a federal review process that has to be completed before construction.

From the time Obama announced he would place his center on the South Side, officials have said the project would be unique and its impact far-reaching.

So when scoping out developers to work on the site, the foundation wanted to ensure the firms would hire women, veterans, minorities and residents who identify as LGBTQ. They want the construction manager to hire workers from the South and West sides and retain those employees until the project is complete, officials said.

More than half of the financial equity of the contract will go to the African-American-owned firms, while key roles, decision-making positions and strategy development jobs will go to people of color and women, officials said Thursday.

The foundation would not break down how much each firm would earn from the contract. There is also no indication of what would happen if the firms don’t meet the foundation’s diversity goals. 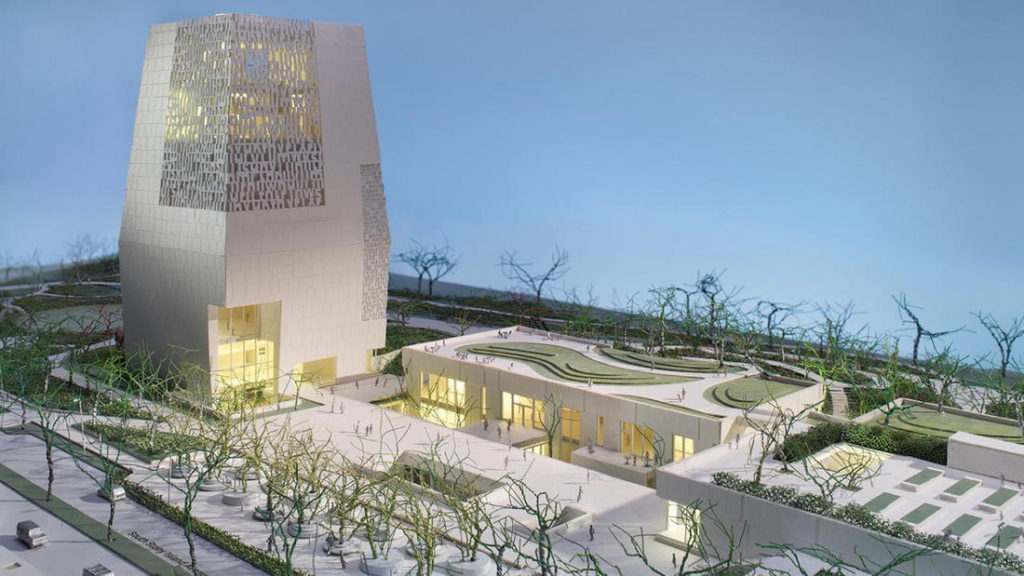 The leaders of the collective were interviewed by foundation officials multiple times and were asked to turn over documents detailing their hiring records. The firms also presented plans for apprenticeships for high school students and had to show that they patronize minority accountants and invest in minority-owned banks.

“The (former) President coming out and saying he wants a diverse workforce to benefit from this project — it’s just not something owners do,” said Ernest Brown, president of Brown & Momen. “It is located near 61st and Stony Island, in the heart of an African-American community. Inclusive hiring will give this community a feeling of ownership.”

Jimmy Akintonde, CEO of UJAMAA, said the project will give the collective a chance to show what it can do.

“This project is a game-changer,” he said. “This is a great opportunity for our businesses to grow by working on a project of this magnitude and scale. We don’t normally see this type of project … with this complexity.”

The hiring announcement came as community activists and residents have continued to press the foundation to sign a contract guaranteeing long-term, well-paid jobs to local residents. Some residents who live near the center’s Jackson Park site fear it could lead to increased housing costs, gentrification and displacement.

Obama said he would not sign a contract. But in selecting a construction management team, the foundation said, it picked firms that demonstrated they could handle the community’s concerns.